The Rise School of Austin is one of seven Rise Schools in the country offering a nationally recognized early childhood program for children of all abilities.

A History of Excellence 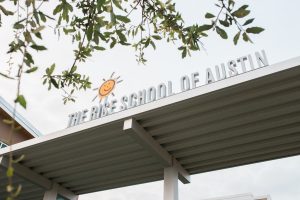 Modeled after the first Rise School, founded by Coach Gene Stallings at The University of Alabama in 1974, The Rise School of Austin was started by a family with twin girls, one of whom was diagnosed with Down Syndrome. The family wanted to provide the best possible education for their daughters but discovered that Austin did not have any programs that provided full-time educational and therapeutic services to infants, toddlers, and preschool-aged children with developmental disabilities. Their search took them to The Rise School in Alabama, and after visiting The Rise Schools in Alabama and Houston, the family committed to establishing The Rise School of Austin.

A strong affiliation was needed to lend credibility to the program and gain respect in the community. In 2002, The University of Texas approved an affiliation agreement that became the first step in making Rise a reality for families in the Austin community. With a team of highly motivated and enthusiastic community volunteers, a dedicated Board of Directors, and the support of The University of Texas and Sally and Mack Brown, The Rise School of Austin opened its doors on August 18, 2003. 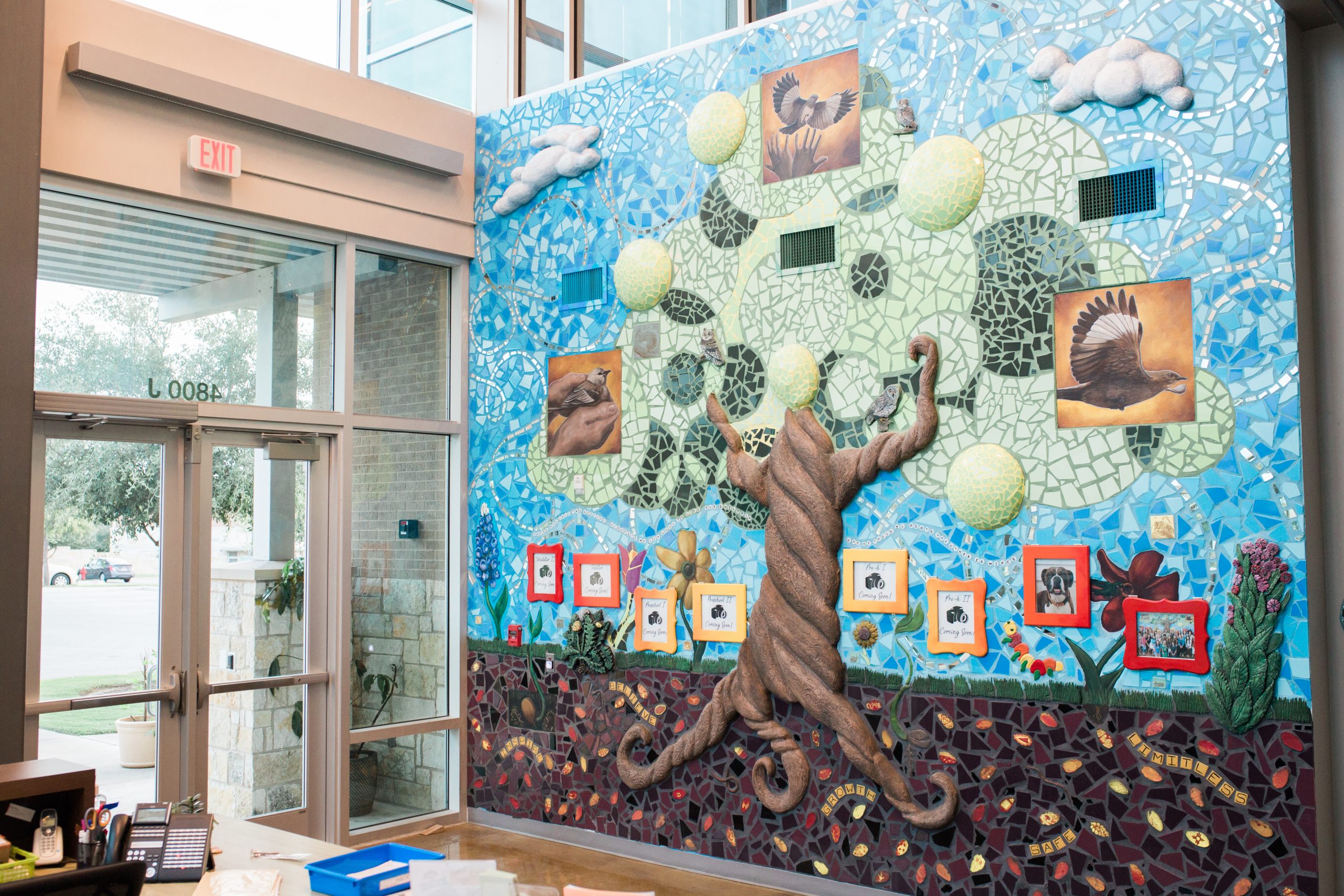 See what makes Rise shine! We invite you to attend an open house or schedule a tour. Prior to your visit, please complete an Interest Form and we will reach out to you with available dates.  Open houses will resume in September.

WHERE EVERY STUDENT SHINES

Sign up for our newsletter to receive updates on the latest news and events.